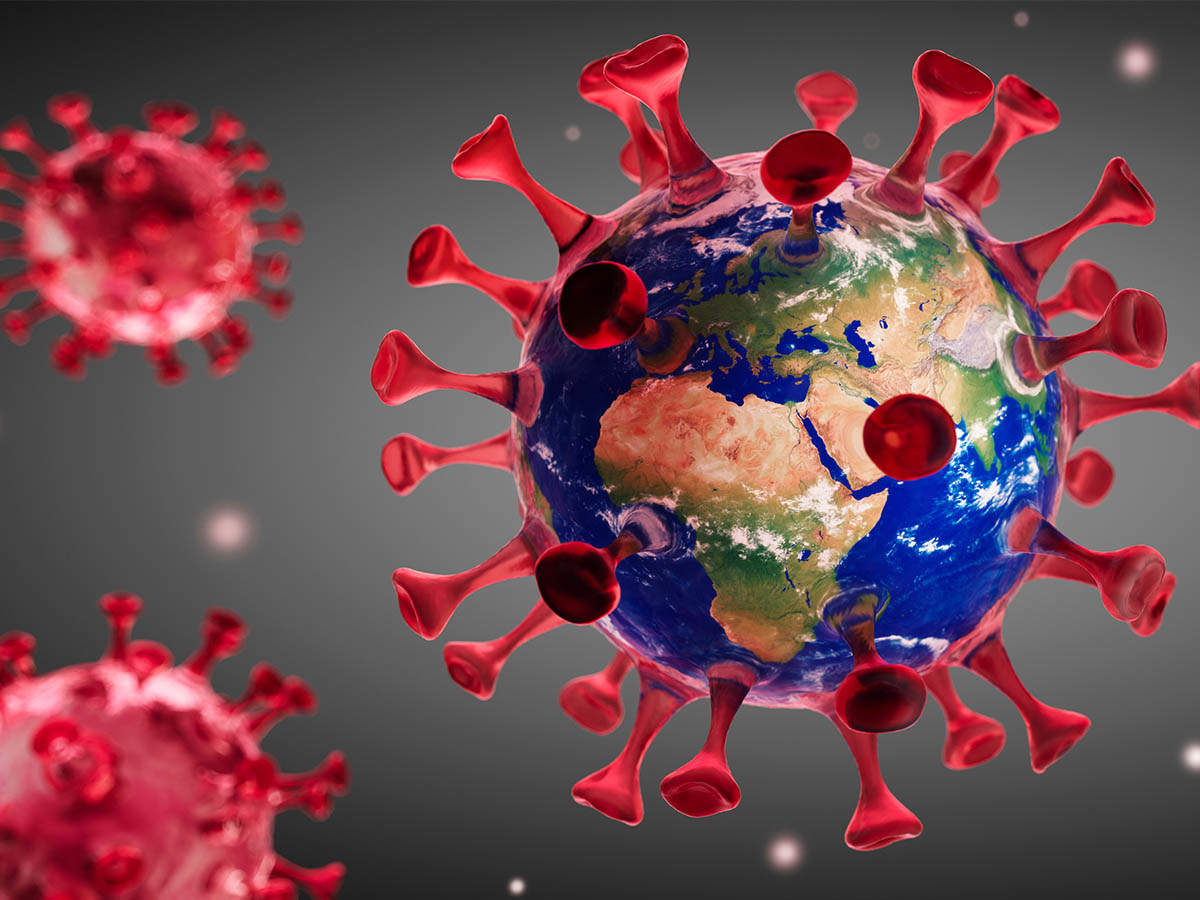 The pandemic of COVID-19 as well as the economic shutdown that has resulted from it, coupled with other factors such as discrepancy in demand and supply have together created a space where there is unprecedented challenges which are going to be faced by the fashion industry and UK Clothing Manufacturers, like the overall consumer spending capacity declining as well as the disruption in supply chains. The situation could only get better if the whole sector focuses on shifting it focus to a greener, as well as more sustainable supply chains that will not only be decisive for the tradebut it also effects the overall future of the whole fashion sector as well as clothes manufacturing business.

Many business reports as well as fashion insiders have identified that sustainability is one of the most important as well as the key priority for fashion industry to try, specially after the Covid 19 scenario.

By bringing up on improvement in the sourcing of raw materials accompanied with much betteretching processes, reduction of water consumption as well as substitution of hazardous chemicals along with much safer alternatives, are just among the few of the measures which can significantly resolve into a cut in the environmental footprint of fashion as well as it assist the industry and the clothing line manufacturers in order to survive in this new trade circumstances.

The fundamentals of the fashion industry and clothing manufacturers overseas as well as the local market is that the business model of this sector is primarily atrade that is driven mostly by the seasonality of the fashion products.This has been the driving force of production as well as how it has impacted the life cycle of trendy as well as fashionable products throughout the decades.

One of the biggestgoods market, nearby has been created by the fashion industry which is accompanied by extreme sophisticated value chains which are of much economic importance. All around the globe, household purchases of fashionable clothes might be estimated to be a more than 2 billion US dollars. Fashion sector only comes second to the consumer goods market of food as well as drinks.

In creation of jobs as well as income, this sector plays an important role because it employs around 80,000,000 people worldwide, apart from that in many countries this sector is an extremely important contributor to even the national industrial input as well as domestic value added.

Manufacturing value added in the share of textile as well as clothing is an extremely high in various countries.

The Effect Fashion Industry has on the Environment

An extremely large scale industry, this one has a huge effect on the environment and it is one of the most polluting industries responsible for the overall global warming as well as pollution of the world. Apart from high water as well as carbon footprint, this industry is known for using intensively chemicals which are not only considered to be hazardous to the environment as well as humans but they also represent a high amount of obstacles to textile recycling in the form of contamination of purer recyclates.

The natural fibres, due to the rise of the global demand for textiles designed for end user application have become increasing these care as well as a cost factor which is critical in nature. That is the reason sustainability challenges are being thrown at the fashion industry as more and more consumers are becoming aware of whatever impact these garment productions and garment manufacturer, the global where brands are having on the earth and that is the reason they are searching for other alternatives like to switch to what’s renewable as well as recyclable, with production processes which are cleaner and business models which are circular in nature.